It was nice to run into Delegate Vanessa Atterbeary (D-Howard) in Annapolis this week. She thanked me profusely for the 6 portraits of domestic violence homicide victims that we had sent her. Each defendant was disqualified from possessing a gun in Maryland, but had one.

Del. Atterbeary held up the portraits during a Judiciary Committee hearing on getting guns out of the hands of DV offenders. She was able to bring the issue to life by citing examples. 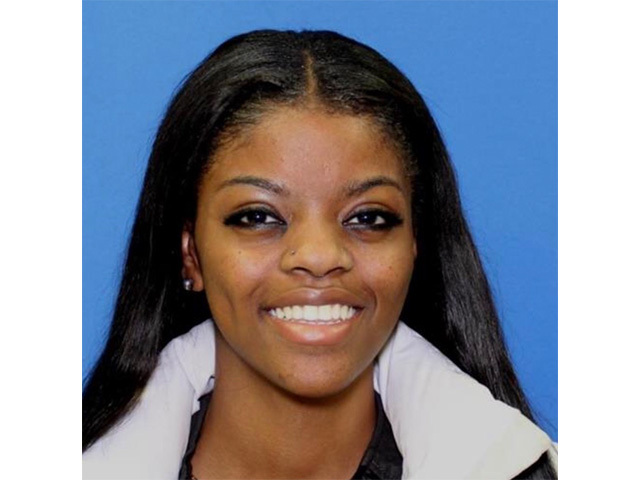 Tonja Chadwick was a geriatric nursing assistant. Her boyfriend was disqualified from possessing a gun due to a previous conviction. Tonja was shot to death Jan. 28, 2017. It didn’t have to end this way.

The process by which convicted offenders are dispossessed of guns is completely inadequate. Not a single judge regularly tells sentenced defendants that they must dispossess themselves of all guns and that they face a 5 year minimum sentence if they do not comply.

We think that Maryland law should require that judges tell defendants, and require that gun dispossession occur within 48 hours. We want the law to require receipts, turned in to law enforcement.

The bill has failed the last two years in Annapolis. Thus far, no state law enforcement agency is willing to accept receipts,or “proof of transfer,” apparently due to liability concerns.

Many people think that convicted DV offenders will just find guns “another way” if their legal guns are taken.  Studies show, however, that gun laws do reduce actual possession, because guns are difficult for most residents.