The Montgomery County Police Department has released initial domestic violence crime data for the first four months of  2018.  Court Watch has requested data on all 911 domestic violence calls for 2017 and hopes to report soon on more complete statistics, and compare them to similar data we obtained from the police department in 2014. 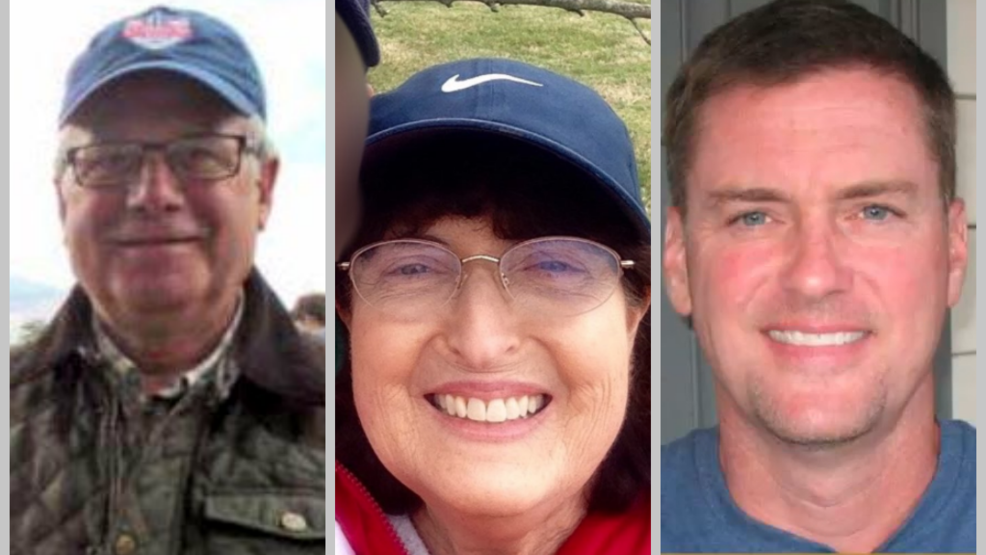 Three bystanders were shot and killed when a woman in Brookeville Maryland took refuge in a nearby house from her abusive husband.

The department reports 11 total homicides thus far this year; 5 are labeled “domestic-related.”  The others homicides are, or are suspected to be, drug-related.

Four of the 5 domestic-related homicides were intimate partner violence-related.  In one of these incidents the perpetrator then committed suicide. The remaining homicide involved a mentally ill grand-daughter beating her grandmother to death.