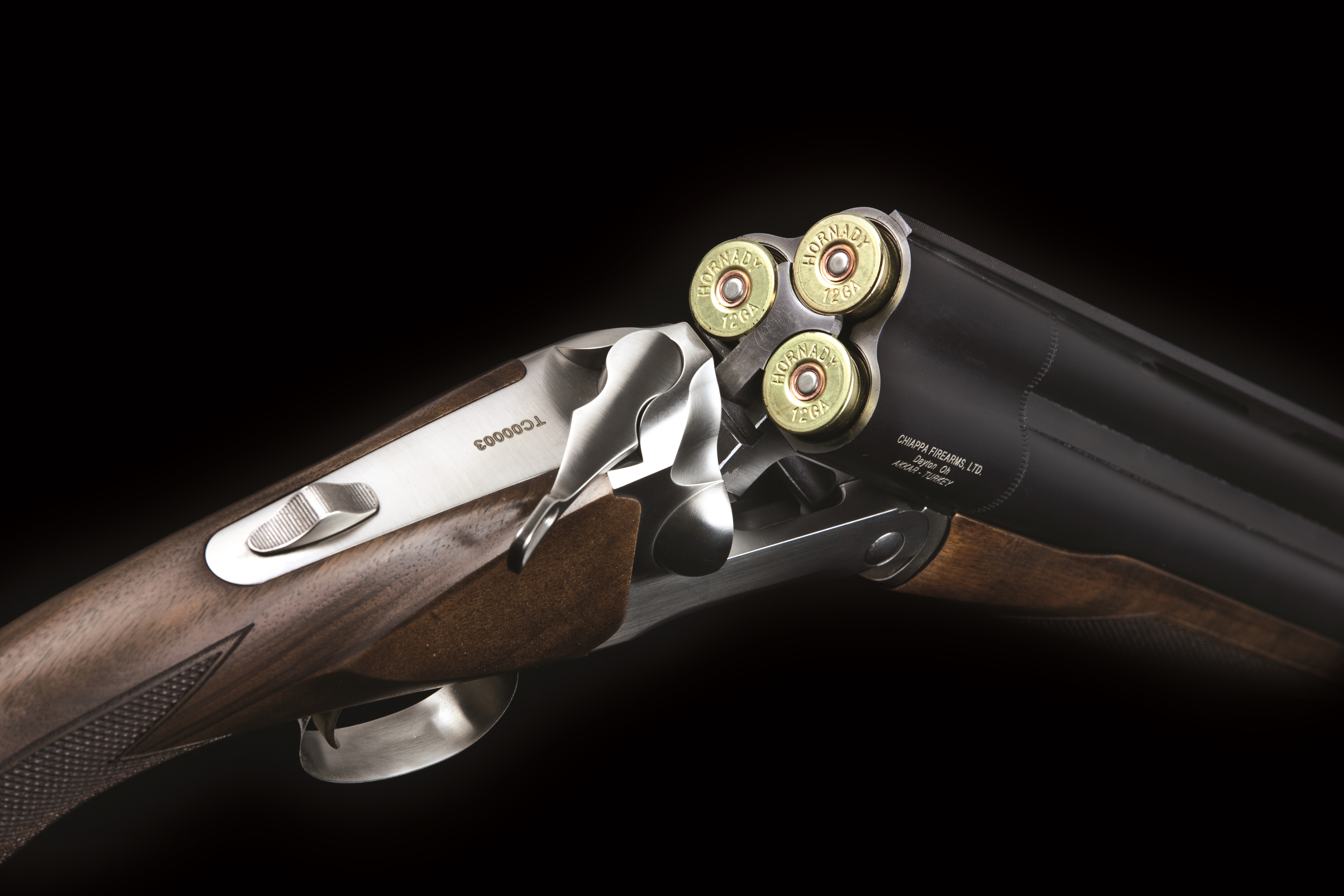 alleged physical assault that included threats to kill the survivor with a shotgun.  The woman’s partner fired at or near her, but she was not hit by the shot. The victim suffered repeated physical assault for almost two hours before being able to leave the home and call 911.

The case highlights two ongoing problems with gun policy in Maryland as it relates to domestic violence.

Montgomery County judges virtually never tell defendants convicted of second degree assault that they may no longer possess any type of gun under Maryland law.  We don’t expect all convicted defendants to automatically obey the law regarding gun possession – but notification by a judge is an important first step. There is evidence to suggest that many people convicted of crimes want to avoid further problems with the law — and Maryland’s minimum five year sentence for possessing a firearm when you are a prohibited person will be a strong deterrent in some cases. Further enforcement procedures are necessary to mandate compliance.