The Washington Post reports that last week (Feb. 2017) half a dozen Immigration and Customs Enforcement (ICE) agents showed up in a Texas courtroom where an undocumented woman was seeking a protective order against her boyfriend for punching, kicking, choking and attempting to stab her. The agents arrested her. 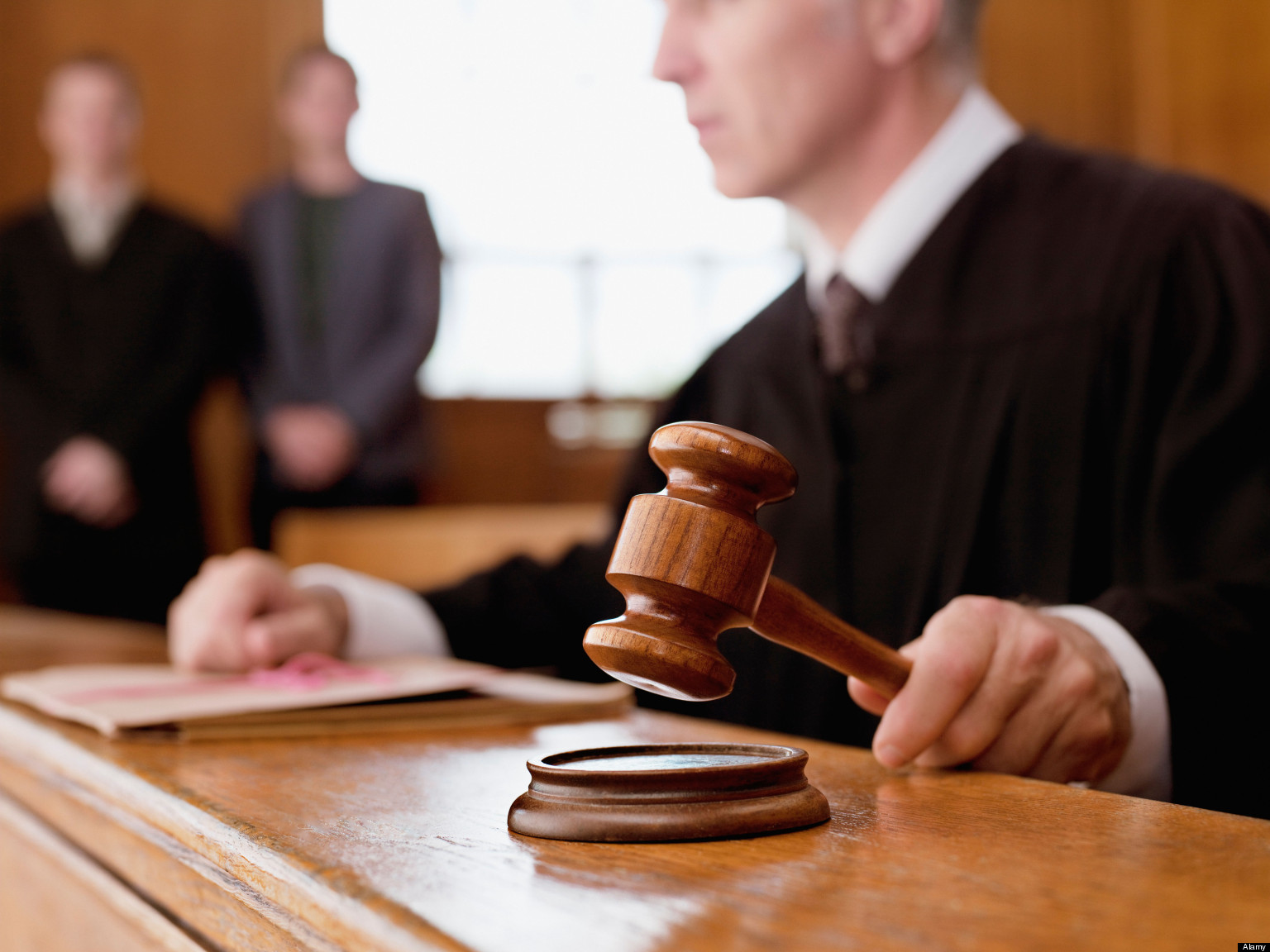 Both the El Paso County Attorney and the District Judge who oversees that court that issued the protective order took strong exception to ICE’s action and decried the precedent, which is likely to have a chilling effect on victims of domestic violence. Victims are far less likely to come to court or call the police, even when their lives are threatened, if pleas for help may result in deportation.

Court officers speculated that the tip to ICE regarding the petitioner was made by her abusers as a means of coercion and control.  The lead judge stated that ICE agents should not act on tips from abusers.

Court Watch will be reaching out to Chief Judge Mary Ellen Barbera to request that the judiciary make a public statement assuring Maryland residents that no judge will ever ask a petitioner’s immigration status during a domestic violence hearing. We will also be reaching out to Attorney General Brian Frosh to discuss what can be done to ensure similar incidents never happen in Maryland.