The Montgomery County Sheriff’s Department has many important jobs. One of their most important tasks is making sure that respondents who possess firearms turn them into the Sheriff’s Office for the length of their final protective order. Judges also have an important role to play in reminding respondents of the gun turn-in requirement at the moment the final protective order is granted. 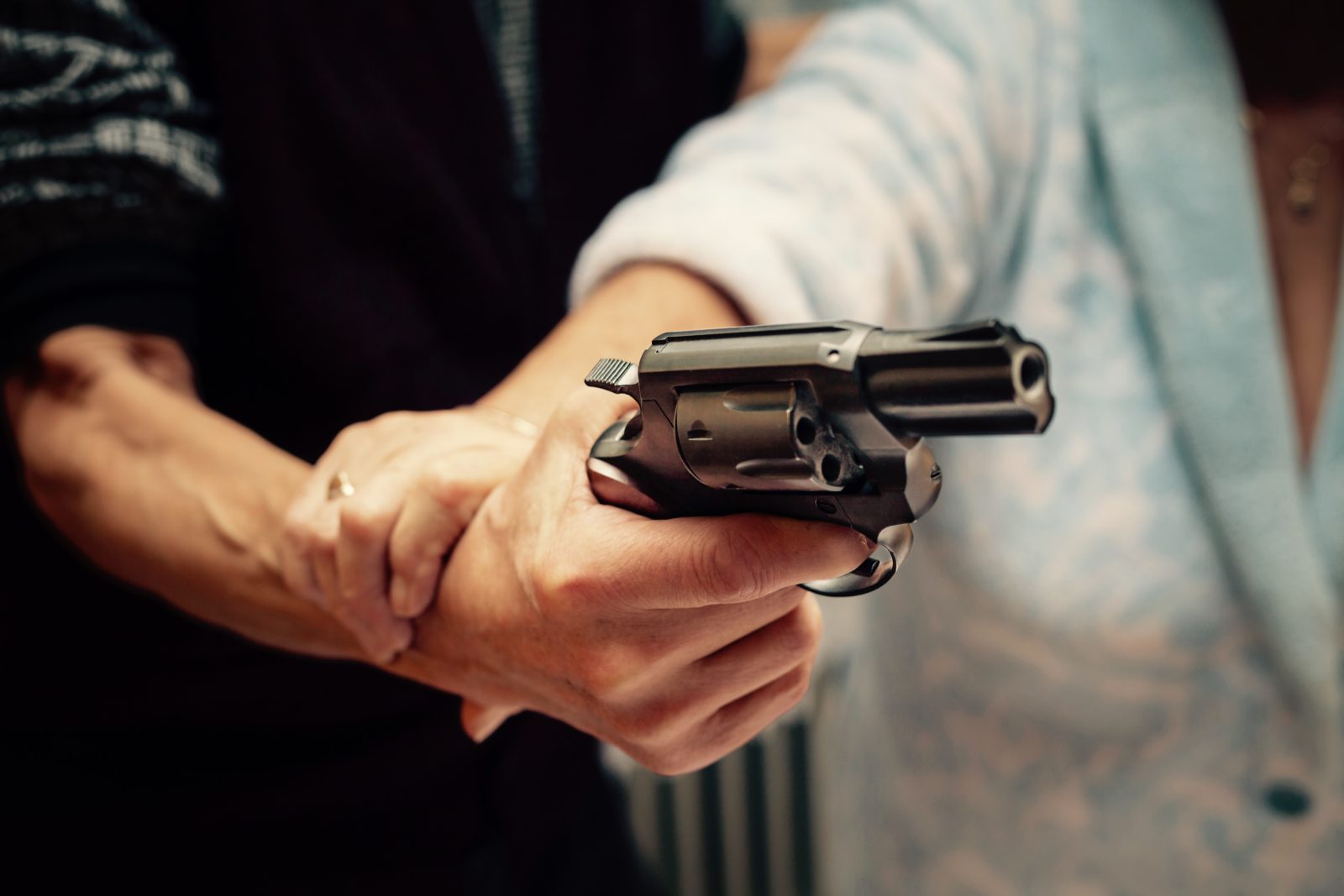 Since our monitoring began in 2011, the rates at which judges talk to respondents about guns and the consequences of violating their order have improved significantly.

That’s why we were particularly disappointed to see a District Court judge in Rockville several weeks ago breeze through four Final Protective Orders in one morning without ever telling a single one of the respondents that they had to turn in all firearms.

For domestic violence survivors, guns can have deadly consequences. When an abuser has a gun in the home the chances of a survivor being killed go up 500%.

We think its not too much to ask that every District and Circuit Court judge tells every respondent receiving a Final Protective Order to turn in all their firearms.