The Commission on Judicial Disabilities has completed its hearings scrutinizing the professionalism of  Baltimore Judge Devy Patterson Russell.   The 11-member panel has not announced the timing of their deliberations. District Court Judge Patterson Russell testified in her own defense late Monday (Nov. 5, 2018).

Investigators allege that Judge Russell has repeatedly bullied clerks and colleagues.  She also stands accused of failing to properly process paperwork on at least 135 search warrants between 2007 and 2015 and failing to cooperate with investigators.  Investigators allege that in 2016 she instructed a law clerk to destroy documents related to the warrants.  Judge Patterson Russell denies all of the Commission for Judicial Disabilities allegations. 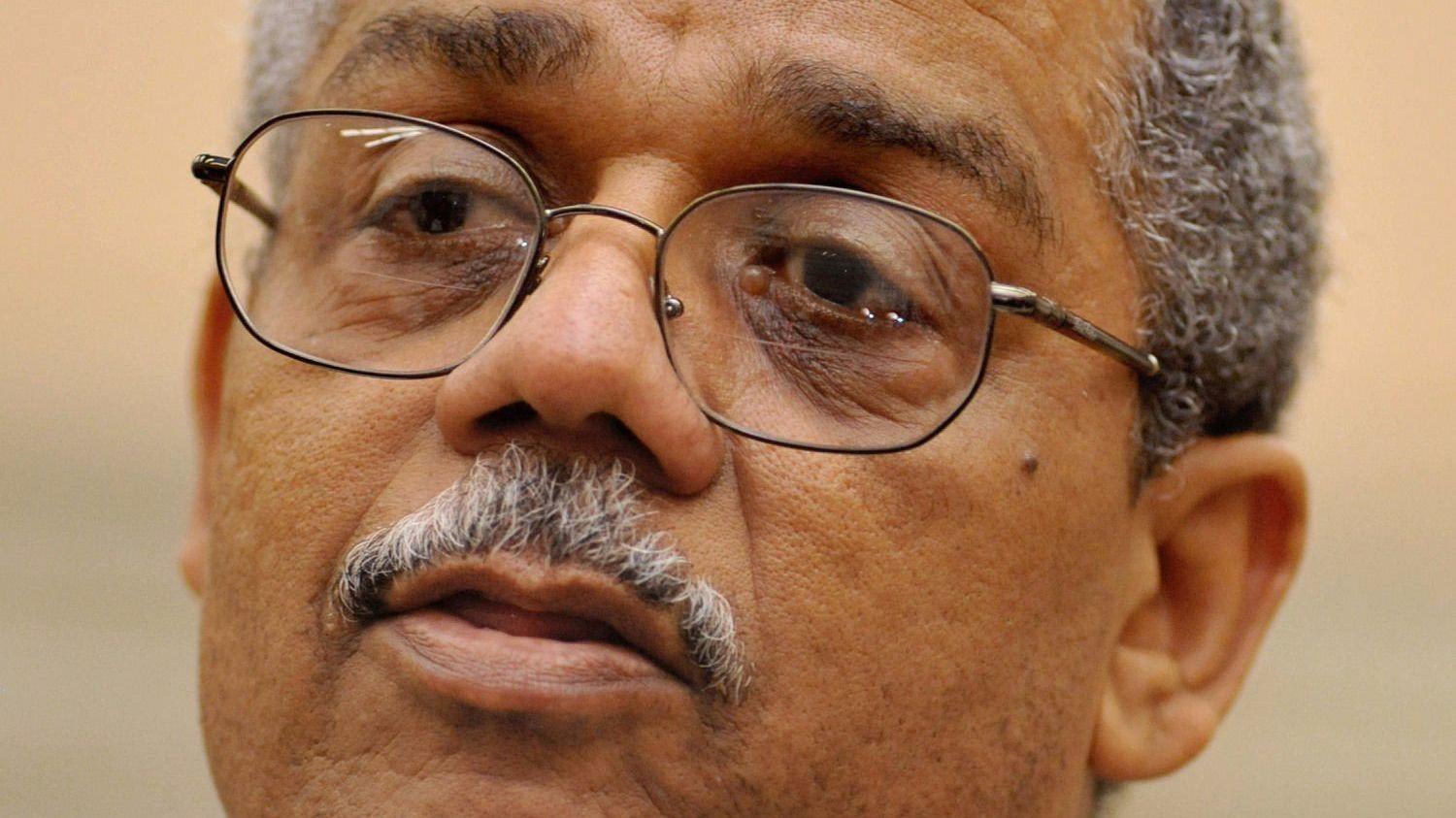 More than a dozen witnesses were scheduled, including Chief Judge of Maryland’s District Courts John P. Morrissey.  Judge Morrissey recently described morale at Baltimore City District Court as “non-existent” due to the myriad conflicts involving Judge Patterson Russell, who has often been “argumentative and combative” with fellow judges.

Late last year (December,2017) the chief judge of the Baltimore Circuit Court retired, before Maryland’s highest court could decide whether to expel him from the bench. Judge Alfred Nance, 69, was found to have a pattern of disparaging and demeaning behavior.